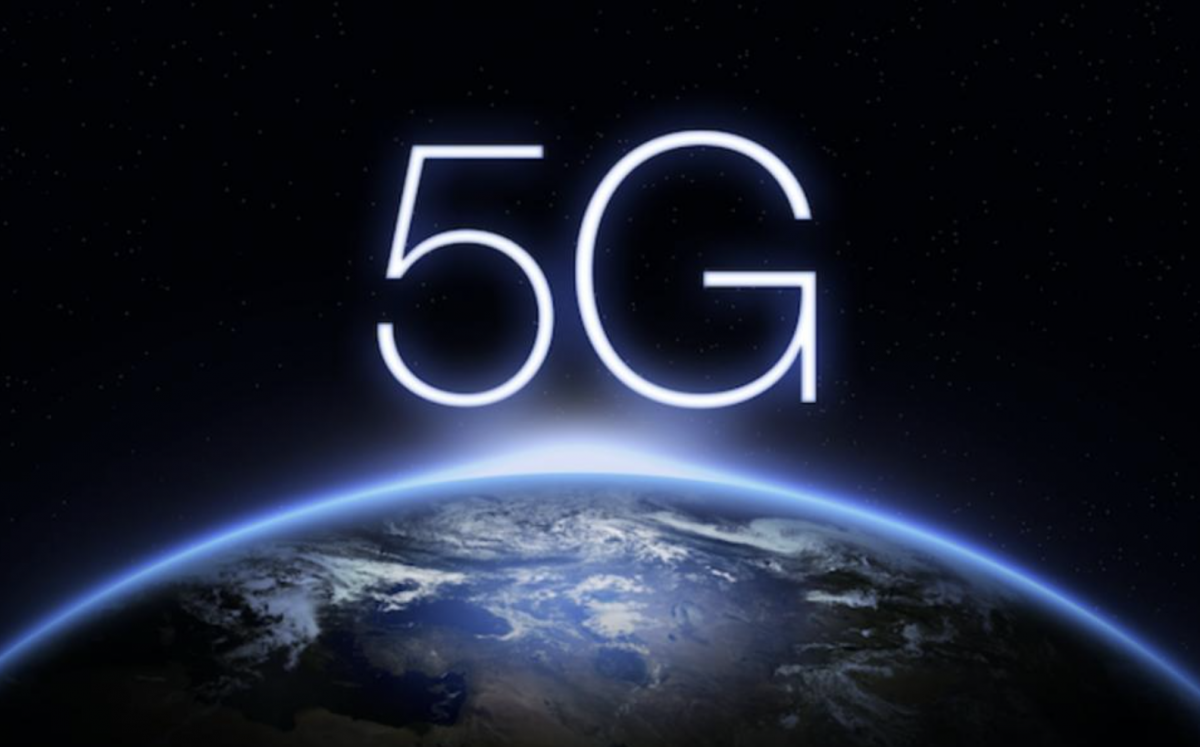 The 5G story is being blared across headlines.

All as investors get excited for the opportunity.  In fact, many believe 5G could usher in a $12 trillion opportunity.  Cowen & Co. analysts have already called it a “revolution.”

President Trump tweeted, “I want 5G, and even 6G technology in the United States as soon as possible.  It is far more powerful, faster, and smarter than the current standard.”

That’s just part of a much bigger story for investors.

For some idea on how powerful a story this could be for investors, consider this.

When 3G came to market, devices were to access broadband technology. As a result of the story, companies like Qualcomm saw their stocks explode more than 1,000%.

But to be very honest with you – none of that compares to what’s coming.

5G Could Have an Even Bigger Impact

5G will give you speeds like you could never even imagine.

It’ll also help connect the world and many more devices.  From cloud storage and the Internet of

Things to augmented reality, 5G will change just about everything.

Some of the top smaller-cap 5G names to be aware of include:

Diodes has already secured design wins for several 5G applications, such as those in base stations, data centers, and small cells — radio equipment and antennas placed on streetlights and utility poles, as reported by Money Show.