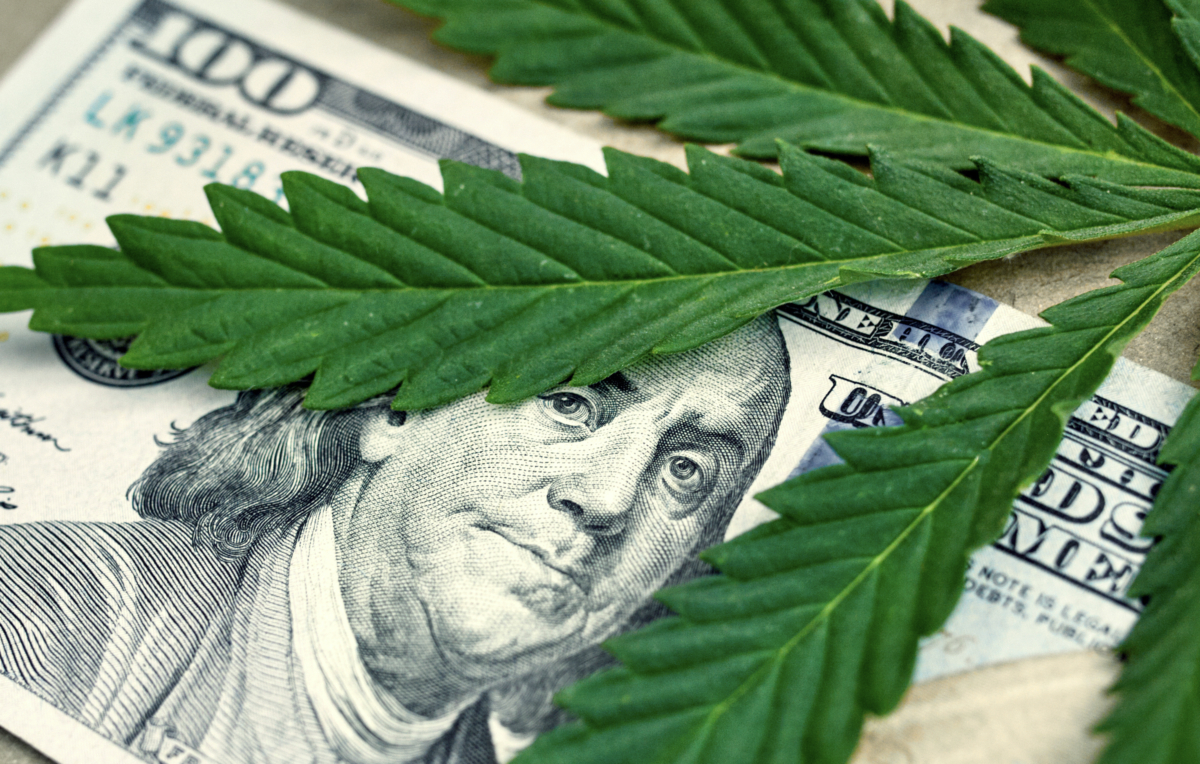 All as the Trump Administration begins to transition for Joe Biden.

After all, Biden has already said he would “decriminalize the use of cannabis and automatically expunge all prior cannabis use convictions,” as quoted by the Boston Globe.  In addition, according to MarketWatch, Biden’s selection of Kamala Harris is “modestly positive for cannabis, as she is an advocate for legalization.”

On Nov. 4, 2020, New Jersey and Arizona voted to approve amendments to legalize the use of green for those above the age of 21.  The next steps for both would be to establish rules for regulation and issue permits for vendors.

Voters in South Dakota approved it for medical use.

Even voters in Montana voted to legalize, regulate and tax recreational green for adults 21 and older.  Plus, we have to consider that 11 other states — Washington, Oregon, California, Nevada, Colorado, Michigan, Illinois, Maine, Vermont, Massachusetts, Alaska, and the District of Columbia already allow legal recreational use.

On top of that, support for legalization is increasing.