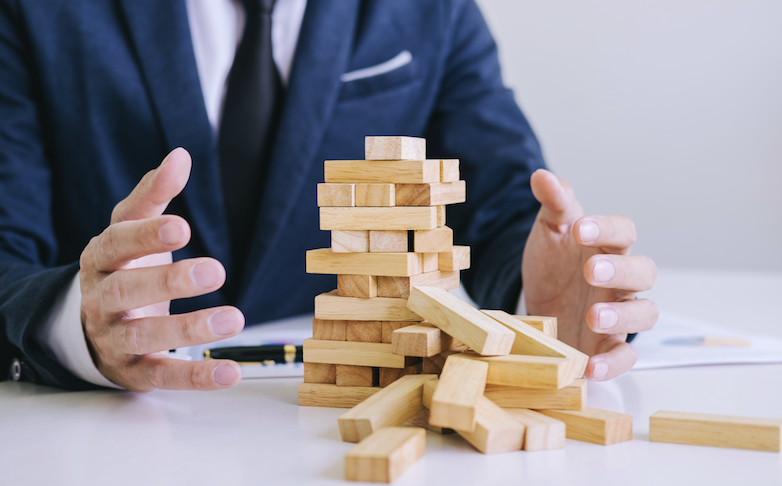 Rocked by $7 billion in debt, and a drop in oil and gas prices, the news comes as no shock.  As recently as May 2020, the company had concerns regarding its long-term viability.

Earnings have been disastrous in recent months, too.

In the fourth quarter of 2019. Chesapeake posted a net loss of $346 million, or 18 cents, as compared to net income of $576 million, or 57 cents a share a year earlier. Excluding non-recurring items, the adjusted loss per share was 4 cents, which did beat forecasts for a loss of 6 cents.  Revenue fell 31% to $1.93 billion, which missed estimates for $2.02 billion.