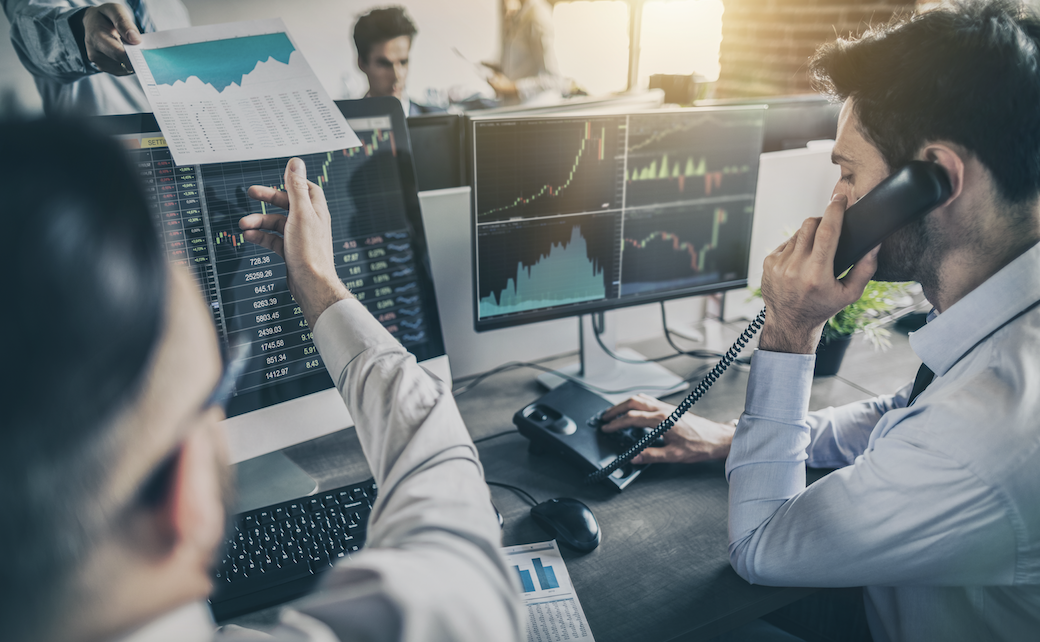 As ridiculous as it may sound, it happens every day on Wall Street.

Traders and investors don’t look before they jump. They just think every one else must know something they don’t, dive, and lose money in the process. The rationale is simple. It’s unlikely that such a large group of people can be so wrong. But they oftentimes are wrong. In fact, the herd is so incensed with doing what every one else is doing that many forget to think individually.

“What’s scary about the herd mentality is how insidiously it gets you to see things differently. In fact, a recent experiment showed that we may actually be hard-wired to believe what the crowd tells us. In the experiment, conducted at Emory University, participants were asked to look at an object (an assemblage of cubes) and then judge how it would look if it were rotated slightly.

But there was a twist: Other participants–who in reality were actors hired for the experiment–were instructed to give wrong answers in an attempt to sway the opinions of their fellow participants. Sure enough, the real subjects, influenced by the actors, gave incorrect responses, despite what their own eyes told them. Brain scans found that participants didn’t just decide to go along with the crowd. Instead, the crowd’s opinion actually changed their perception of the problem. Participants “saw” the objects differently. The herd, it seems, alters our perception of reality.”

So how should an investor avoid this mentality?

Do your own homework

Some of us are stuck on “auto pilot,” trained to buy or sell because others are. Do your own homework. Examine the trends. Understand why an investment may be under accumulation, or begin sold. Ask questions. Make your own decisions.

Remove all emotion from your investments

As bullish as we may be with the markets, I know there are downside risks. All investments have downside risks. If you can remove the emotional element behind your investment, you stand to do better over the long-term. If you’re watching every wiggle or sell-off in a stock every second of the day, you’re allowing emotion to dictate.

Define your risk. If you can’t afford to lose $50,000 on an investment, don’t invest $50,000 on n investment. Set your boundaries, and never risk more than you can afford to lose on anything. As yourself these four questions: What are my goals? What can make an investment unsafe or a speculative gamble for me? Am I an investor or a trader? What kind of money can I reasonably spend a month investing? What are my other financial obligations?