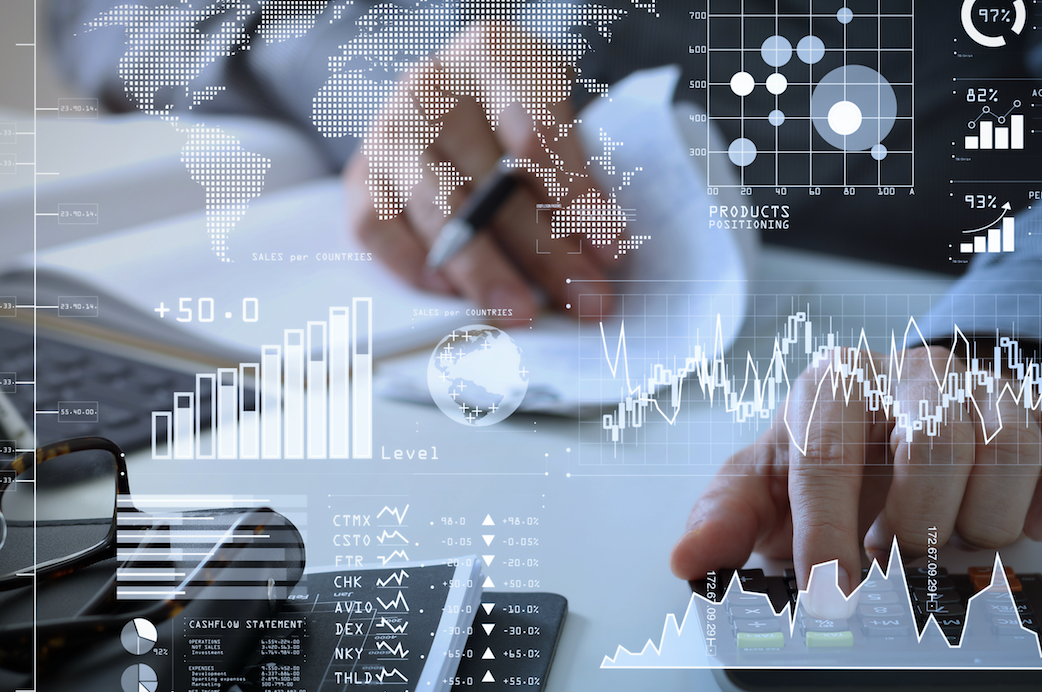 It might be time to buy small-cap stocks again, even as they lag larger-cap names.

In fact, the latest gap lower for small caps has brought most valuations to their most attractive levels in years relative to large caps, presenting investors with a big buying opportunity for the long haul, says CNBC.  Plus, such stocks are less affected by global trade conditions given their businesses are more domestically driven than large caps.

“Valuations have limited short-term predictive power, but matter more over the long-term,” Jill Carey Hall, senior U.S. equity strategist at Bank of America Merrill Lynch, said as quoted by CNBC. “The relative P/E today suggests that small caps should lead large caps over the next decade.”

In addition, valuations for small-cap stocks are at their most attractive levels since June 2003 relative to large caps, according to data compiled by Jefferies. Historically, small caps have outperformed large caps by an average of 6% over the following year when the valuation gap widens that much.

Small caps average a 12-month return of 27.9% after the Fed embarks on an easing cycle, Jefferies data shows. Large caps, meanwhile, average a gain of nearly 15% in that time.