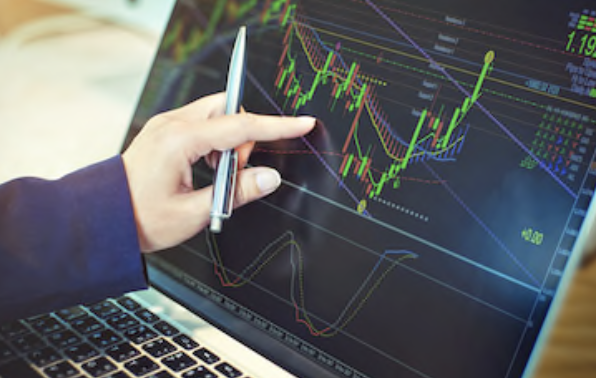 Fear can destroy a stock in seconds.

But it can also lead to quite a bit of opportunity. 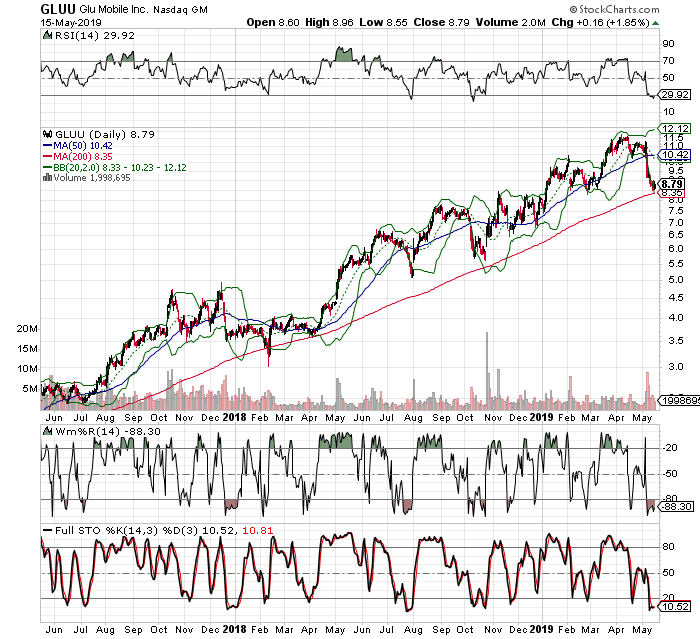 Over the last few weeks, the stock gapped lower after its outlook.

However, we believe company estimates are conservative after a sizable beat in the first quarter of 2019.  In short, investors may have overreacted again.

The uncertainty and fear sent the stock screaming lower.

However, several indicators told us the stock had become far too oversold, far too fast.

One, the stock pulled back to its 200-day moving average, where it had a historical tendency to bounce as it has done since early 2018.  Two, it was at its lower Bollinger Band (2,20). And it was oversold at its 80-line on Williams’ %R, which is considered oversold.

We can also look at Full Stochastics.

It combines %K, or the slow stochastic that looks at current value. It also combines, %D, which is equal to a three-period moving average of %K. We use them to compare a closing price of a stock to a range of prices over a set period of time.

While it sounds difficult to use, all we’re looking for is what is shows us as far as overbought and oversold conditions. For example, you’ll notice that when Full STO drops to or below its 20-line, that typically marks the bottom. When Full STO pushes to or above its 80-line, we have an overbought condition.

Notice what happens when Full STO agrees with the other technical indicators on this chart of GLUU. About 80% of the time, we’ll see a reversal in the opposite direction.  Use Full STO the next time you’re trying to spot opportunity. It may just lead to you next successful trade.