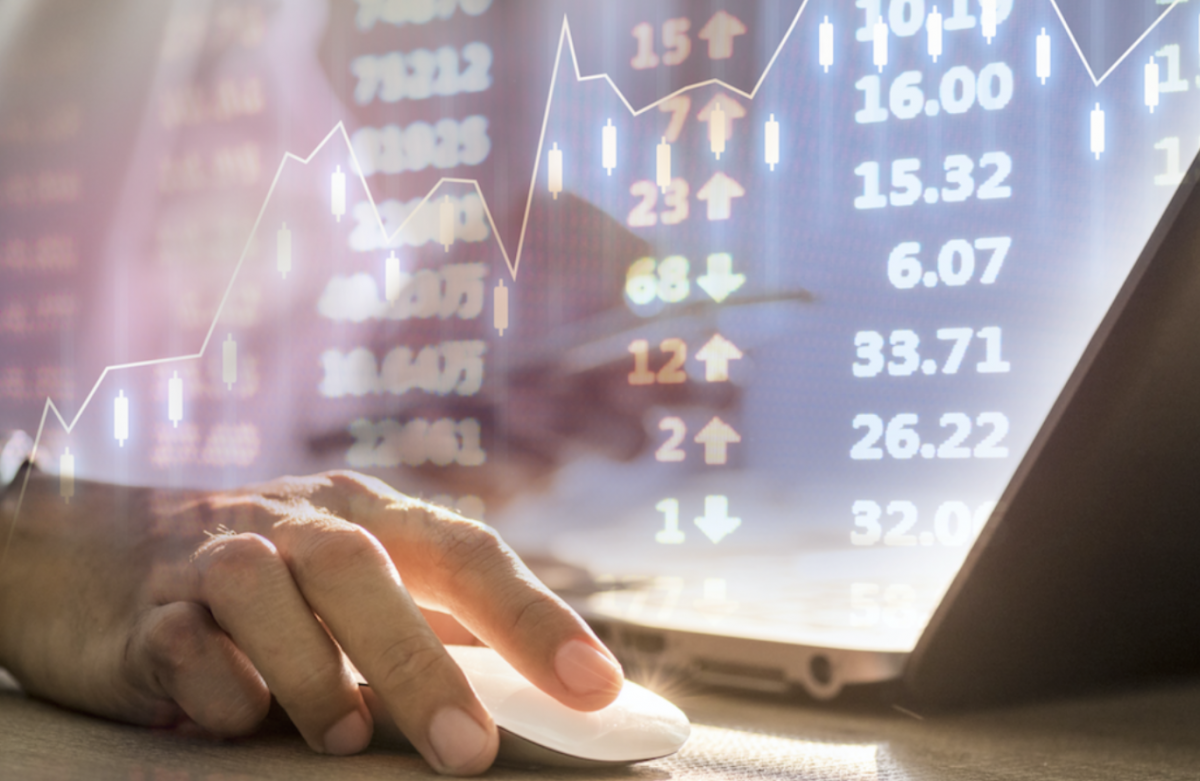 Some of the best performing small cap stocks on the day included:

Shares of WKHS were up 214.5%, or $1.81 on the day after Donald Trump tweeted that General Motors CEO Mary Barra said that GM would sell its Lordstown manufacturing plant to Workhorse to build electric trucks.  The stock saw volume of 45.5 million shares on the day, as compared to daily average volume of 350,888.

Shares of AKRN were up another 30%, or $1.05 on the day after reporting a loss of $82.2 million for the most recent quarter, or 65 cents a share.  Adjusted EPS came to 10 cents, which beat expectations for an adjusted EPS loss of 14 cents.  Revenue was $165.9 million, which was better than expectations for $153 million.