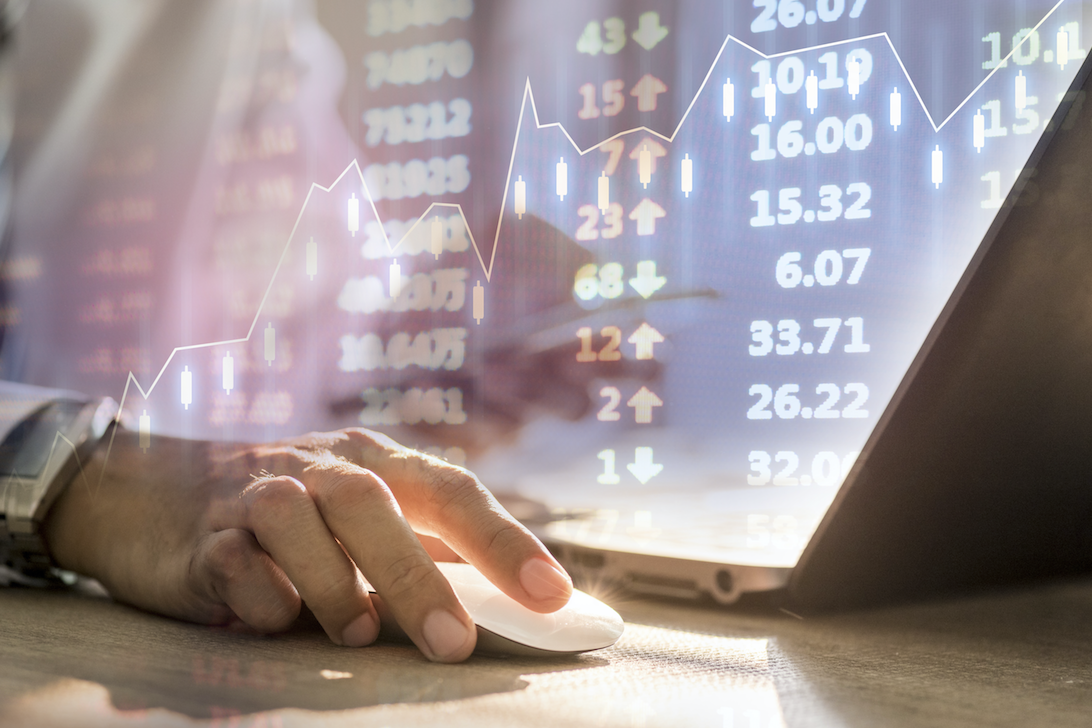 There’s been plenty of misery over the last few weeks.

The global economy closed up shop.  Businesses closed their doors.  Schools ended their years early.  Retailers boarded up, or went out of business.  Millions of people lost their jobs.  All thanks to the threat of the coronavirus.

However, it looks like the worst has been priced into the market.

Non-farm payrolls increased by 2.5 million in May.  And the unemployment rate fell to 13.3%.  Meanwhile, Wall Street had expected a decline of 8.3 million jobs, and a jobless rate of at least 19.5%.

“Barring a second surge of Covid-19, the overall U.S. economy may have turned a corner, as evidenced by the surprise job gains today, even though it still remains to be seen exactly what the new normal will look like,” said Tony Bedikian, head of global markets at Citizens Bank, as quoted by CNBC.

Even with chaos breaking out in the streets across the U.S., markets are hitting higher highs.  That’s because the market is treating the riots “just like natural disasters,” says Chris Burns, CEO of Dynamic Money, as quoted by CNBC.  Markets don’t see a “long-term impact.”

“There’s a heck of a lot that the market is seemingly ignoring right now, in addition to the protests,” added Liz Ann Sonders, chief investment strategist at Charles Schwab & Co. “But if you look back at the history of large-scale civil unrest…the market tended to sort of look through that. You didn’t tend to see significant weakness either while it was happening or in the aftermath.”