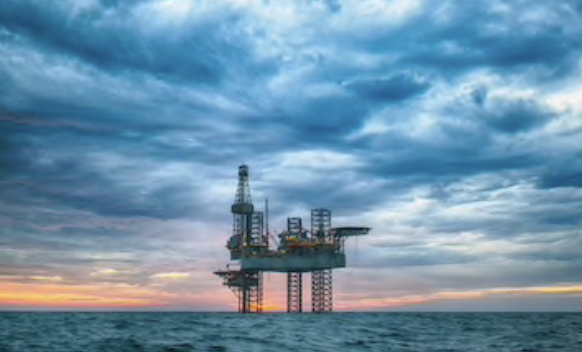 All thanks to oversupply issues, a strong U.S. dollar, and trade war fears.

However, oil prices are now starting to recover.

One, we could see an end to the trade war shortly.

“Core-OPEC producers are adopting a shock and awe strategy, and exceeding their cut commitment,” says Goldman Sachs, as quoted by Bloomberg. “Disruptions have increased with risks that Venezuela’s production decline accelerates following the introduction of additional U.S. sanctions related to the Venezuelan oil industry. U.S. producers are also so far guiding towards restrained shale production growth.”

It’s all creating the “perfect storm” for higher energy prices in coming months.

Some of the top small cap oil stocks to watch in 2019, include:

With solid fundamental growth and a growing position in the Permian Basin, we believe Laredo Petroleum could see higher prices and become a potential acquisition target.  In our opinion, LPI is in a great position to do well with exposure to the U.S. oil production boom with an established position in one of the hottest U.S basins.

Northern Oil and Gas, Inc. engages in the acquisition, exploration, exploitation, development, and production of crude oil and natural gas properties in the United States. The company primarily holds interests in the Bakken and Three Forks formations in the Williston Basin of North Dakota and Montana.

“Despite a very volatile market, Northern’s assets continued to deliver in the fourth quarter, allowing the company to both reduce debt and return capital to investors,” commented CEO, Brandon Elliott. “Northern is well positioned to take advantage of volatile commodity markets. We look forward to meeting with investors over the coming weeks and announcing our financial performance for 2018 and the fourth quarter in mid-March.”

Carrizo Oil & Gas, Inc., together with its subsidiaries, engages in the exploration, development, and production of crude oil, natural gas liquids, and gas from resource plays primarily in the United States. The company holds interests in oil and gas plays, including Eagle Ford Shale in South Texas; and the Delaware Basin in West Texas.

“The fourth quarter capped off another strong operational year for Carrizo, and helped set the stage for us to achieve our goal of long-term growth within cash flow. Thanks to our team’s dedication and focus on driving efficiency gains and cost reductions throughout our operations, we have been able to announce a 2019 capital plan that equates to an approximate 35% reduction in spending, yet still delivers double-digit production growth versus 2018. Importantly, our 2019 plan also provides us with a clear path to a free-cash-flow-positive inflection point, which we currently expect to achieve in the third quarter of the year, and should provide us with positive operational momentum into 2020,” noted President and CEO S.P. Johnson IV.